by indiandrives
in Latest News
0 0
0

As though we all auto-enthusiasts knew how tough is to get fastest on the Nurburgring, and when it’s the question of nation’s pride then ticker breaded on our heads ticks like a time bomb. To make it more worst, the drizzle on the track kicked in more treacherous. But this boy, Rahil Noorani from Mumbai, braved it all and impresses everyone at the Volkswagen Scirocco R-Cup on Nurburgring, Germany. 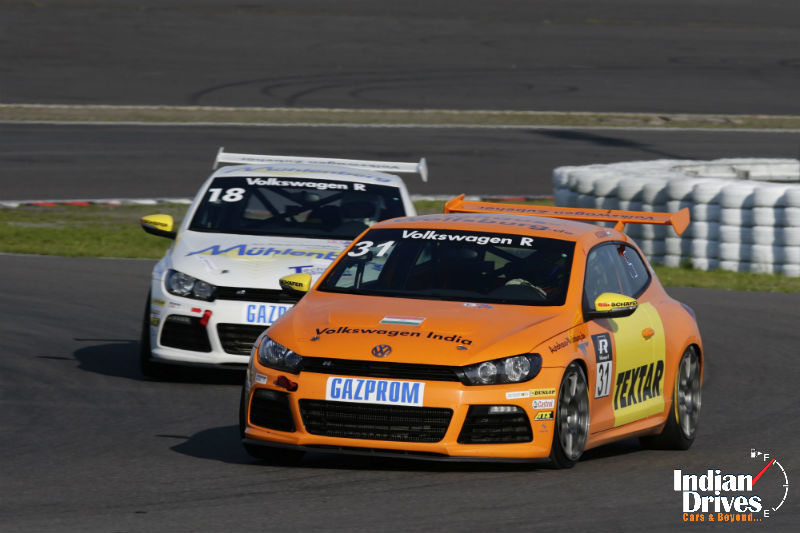 On the qualifying grid, Rahil was 23rd at the start of race, but ultimately keeping his eyes on the track like a prying tiger he made to the finish line at 13th during Race 2. Some incidents on the track had penalized a number of drivers which cleared the way for this Mumbai boy to gear up his skills and make a quick finish.

On his personal note, Rahil too improved the lap timings. His fastest lap time concludes 1:43.8268 which was sounds quite better than the previous day’s performance.

Official Ford Spare-Parts Will Soon Be Available In Open Markets